Mt. Lhotse Expedition is the fourth highest mountain in the world. Its Long east-west crest is located immediately south of Everest. Mt.Lhotse was first climbed by a Swiss expedition in 1956. Its lower peak, mount Lhotse Shar 8,383m, is sometimes considered a separate 8000m peak, Mount Lhotse, which means “South peak” is a part of the Everest massif, just to the south of Everest. The primary route on mount Lhotse is via Everest’s South Col.But by 1995, despite the activity on Mount Everest, Lhotse was the higher unclimbed peak in the world.

The first attempt on Mt. Lhotse Expedition was by an international team in 1955. One member of the party was Erwin Schneider, during this expedition, he began work on the first of the series of high-quality “Schneider maps of the Everest region”.The same Swiss party that made the second ascent of Everest in 1956 that made the first ascent of Mount Lhotse from a camp just below the South Col.

Mount Lhotse Shar was first climbed by an Austrian expedition in 1970. Japanese, South Koreans, and Germans attempted from various routes on its main peak. Poles and Italians also climbed the summit before the summit was reached again by German expedition 1977. 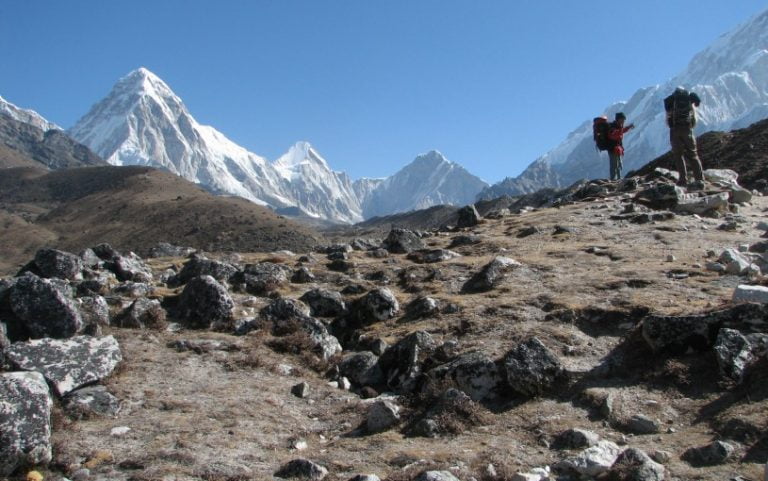 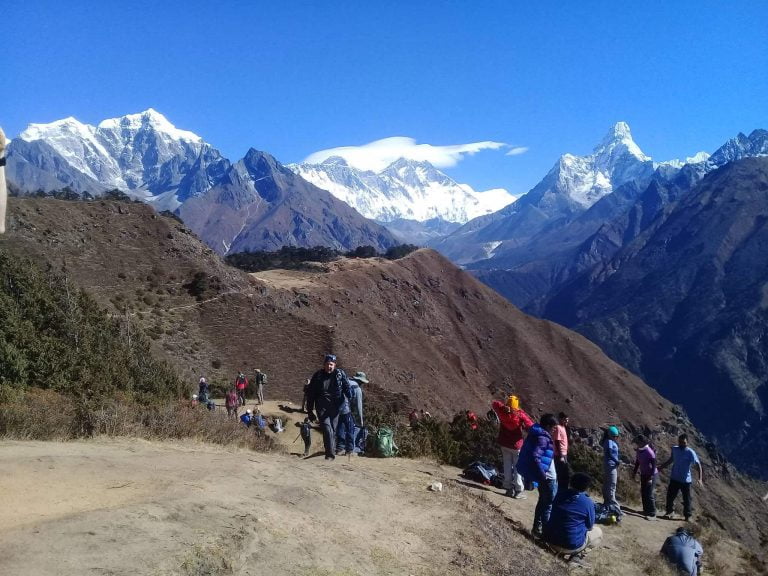 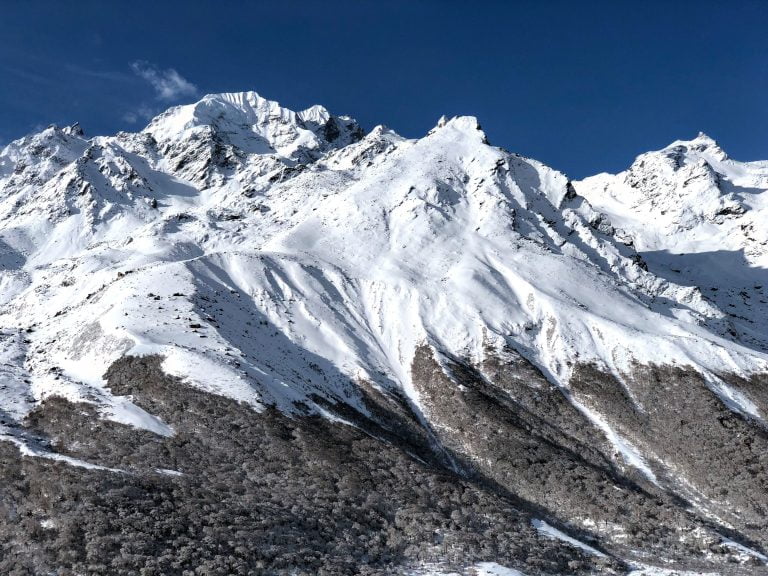