Everest on the Tibet side is the east section of the Nepal/Tibet border, with its northern side lying in the Tingri Country. Before 1949 all approaches had to be made from Tibet as Nepal was closed. Once the latter opened its doors that of the former were shut. It was only in 1980 that Tibet was reopened for expeditions and with that, a whole new world of exciting opportunities unfolded.

In Tibet, each mountain has its own story and each story is the quintessence of fortitude and steadfastness, a quality that the denizens of the land hold most precious. Share these immortal moments with the mountains and their people. The route is complex and difficult and the summit day is long and tiring but the allure of climbing Everest from the Tibet side is always magical. The base camp is established at Rongbuk glacier at 5180m.

We set up base camp at a place called Chinese Base Camp and stay three nights or more, depending on how everyone feels and we make schedules of the yaks. Base camp is a temporary but comfortable affair with a Nepali cook and dining tent. Now the walking begins with the two-day walk to advanced base camp (ABC) via middle camp. From ABC the route goes to the east Rongbuk glacier and after that, there is an easy snow slope to the North Col at 7000m. Where camp one is situated on snow.

After that, there is a long reasonably angled snow slope to climb 7400m. Where we fixed camp two on snow. The route from Camp 2 to camp 3 is a series of rocks which is a little bit difficult, but again there is a very easy terrain to walk ahead to set up camp 3. This camp 3 is at the height of 7900m over the rock. Camp 4 is situated at 8400m. Camp 4 is the last camp of the Everest summit from North East Ridge. Now the route is mixed with rocks and snow steps. This step is quite steep in many places so you require very considerable care for yourself. 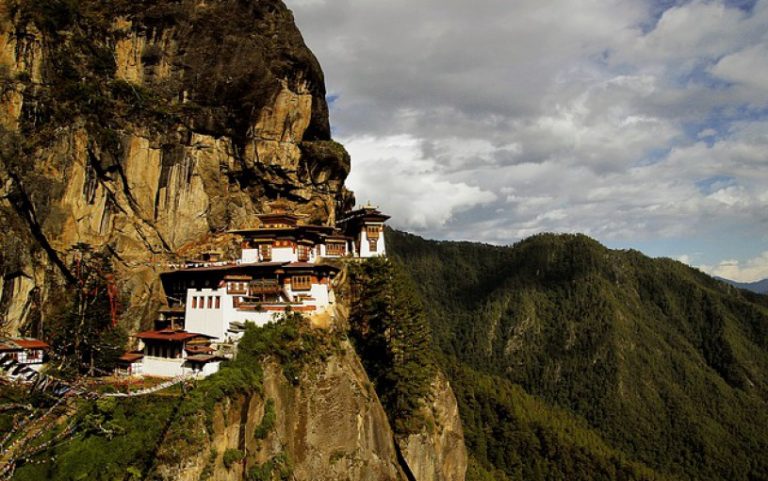 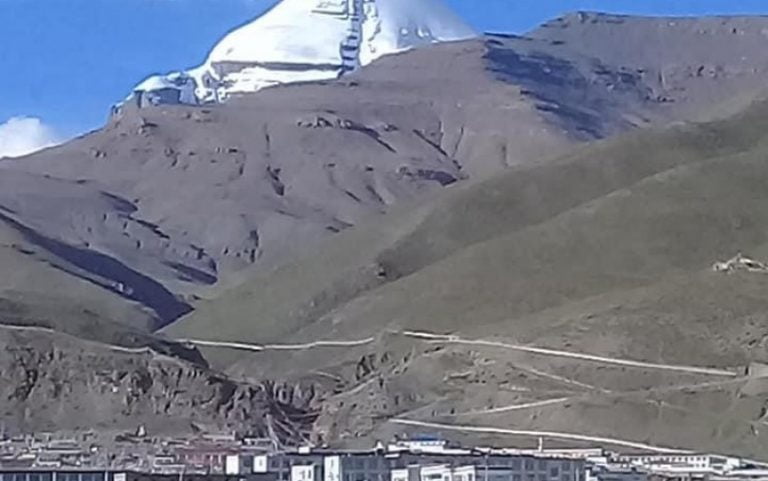 Mt. Kailash trekking is one of the popular trekking tour in Tibet. Mount